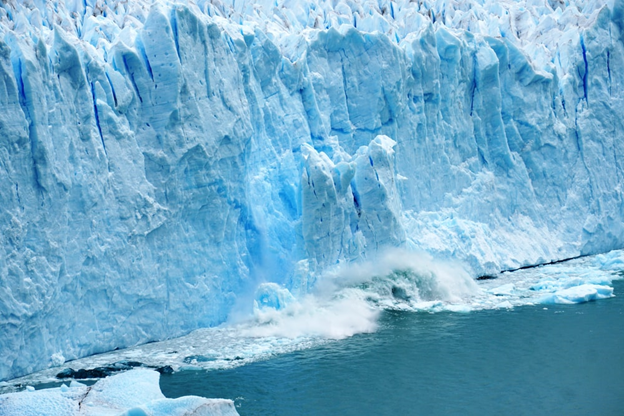 Global warming is a dangerous situation for the whole world. In fact, it is expected that due to the rising sea levels in the world, many countries would become submerged under water in a couple of decades. This should be a warning sign for all the industries that are causing global temperatures to rise because of their actions.

It is time for responsible citizens and humanitarian groups around the world to unite and put pressure on the respective governments so that they can pass laws to curb such activities and control the rise of global warming.

The tourism industry is a major sector of the economy that is affected by global warming. It has been seen that patterns of snowfall and change of seasons is having a change in different parts of the world. In the countries where seasonal tourism is common, such as heli skiing in Canada and other alpine countries, the impact of global warming can be seen clearly. The snow is not as firm during the very months that it used to be. The effect is that any leisure or recreational activities can become quite unsafe for the tourists and visitors.

Businesses can also play a valuable part in raising awareness about these issues. In fact, this can be a blessing in disguise for businesses because it creates the opportunity to devise new products that can be marketed to consumers. For example, due to awareness about the effect of non-renewable energy sources on the global temperatures, businesses can manufacture solar lighting systems as an alternative to traditional lighting for homes and offices. Similarly, electric cars and other machines running on renewable energy sources can help businesses to raise awareness about global warming while also increasing their market into new segments.

Closely associated with global warming is the threat of climate change. As the world becomes warmer, there is a visible shift in the climatic patterns around the world. This has altered the patterns of rainfall and dry season in different regions of the world. Some regions that used to have ample rainfall are having entire years without a single drop of rain. On the other hand, dry areas of the world are now having large scale rains and flooding in an unprecedented turn of events. Other climatic events such as glacial melt, deforestation, desertification, unpredictable rainfall, and storms are just some of the effects of climate change and global warming around the world. Climate change does not only impact the humans and plants rather animals are being highly affected as well. This is the time when you must carefully get into the depth of everything while owning a pet or emotional support animal, you must be aware of the emotional support animal requirements before having one and should have gone a thorough study on its breed and traits because most of the animals can’t bear a particular temperature to live in. Wildlife on the other hand is under great influence.

It is high time that a strong effort should be made to increase the awareness among people about the devastating effects of such changes. The passionate speech made at the United Nations by Greta Thunberg has resonated with millions of young people around the world and even shaken governments to realize that this is a major issue with their voters and citizens.

Schools should organize sessions and workshops while also including these topics as part of their curriculum so that students can grow up to become responsible and environmentally conscious citizens in the community. 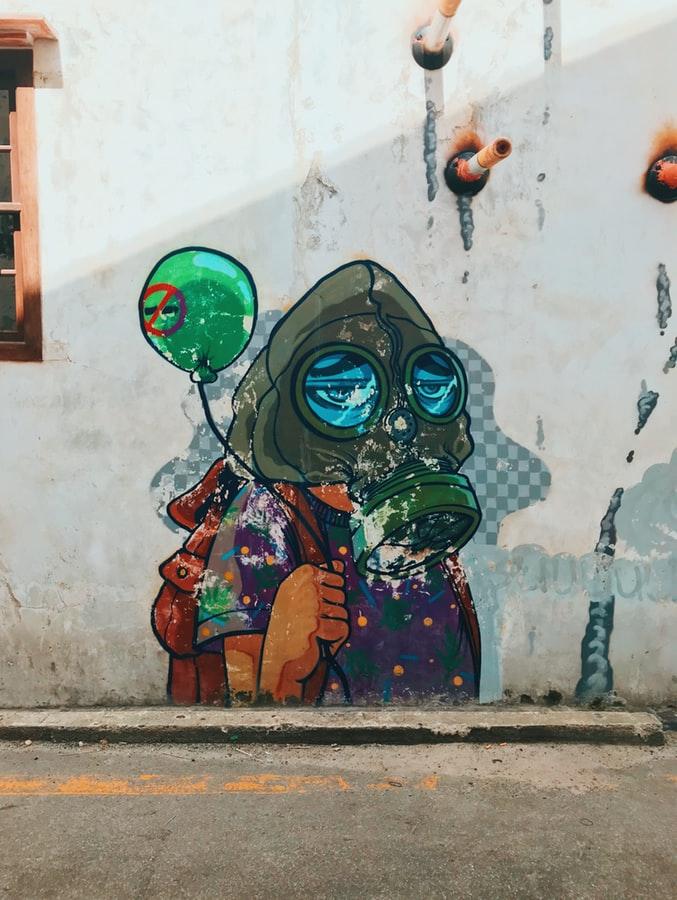 The colleges and universities can also raise awareness by carrying out research into this area. The scholars and researchers who are studying environmental sciences and related subjects can carry out studies to test different interventions and solutions to the problems of global warming and climate change. As discussed, pets should not be overlooked, if you are petting a dog you must be aware of respective dog care and requirements.

They can reach out to the communities and teach them sustainable ways of consumption and economic activity that have a minimal impact on the environment and reduce global warming. If any of the solutions tested have a positive outcome, then universities can apply to major corporations and companies to commercialize these solutions for the general population.

Climate change is a reality. It is not going to go away without the inhabitants of this planet taking some constructive and practical steps. The responsibility to raise awareness about global warming and climate change rests with every human being on the planet. It is everybody’s responsibility to be concerned about the wellbeing of our home and remove any obstacles to sustainable living for all communities.

Raising awareness about these issues is the first step towards finding a solution for these problems. Environmental organizations, school, universities and business organizations all have a role to play in making the planet a safe and habitable home for future generations.