Budapest radiates elegance underneath the full moon and twinkling stars. The city lights sparkle along the Danube and you can just feel the energy coursing through your veins.

Solo travellers, rowdy friends, romantic partners and everything in between can find something special during a night in Budapest. The city’s upbeat, sometimes eccentric personality offers a hospitable atmosphere to partake in any activity. 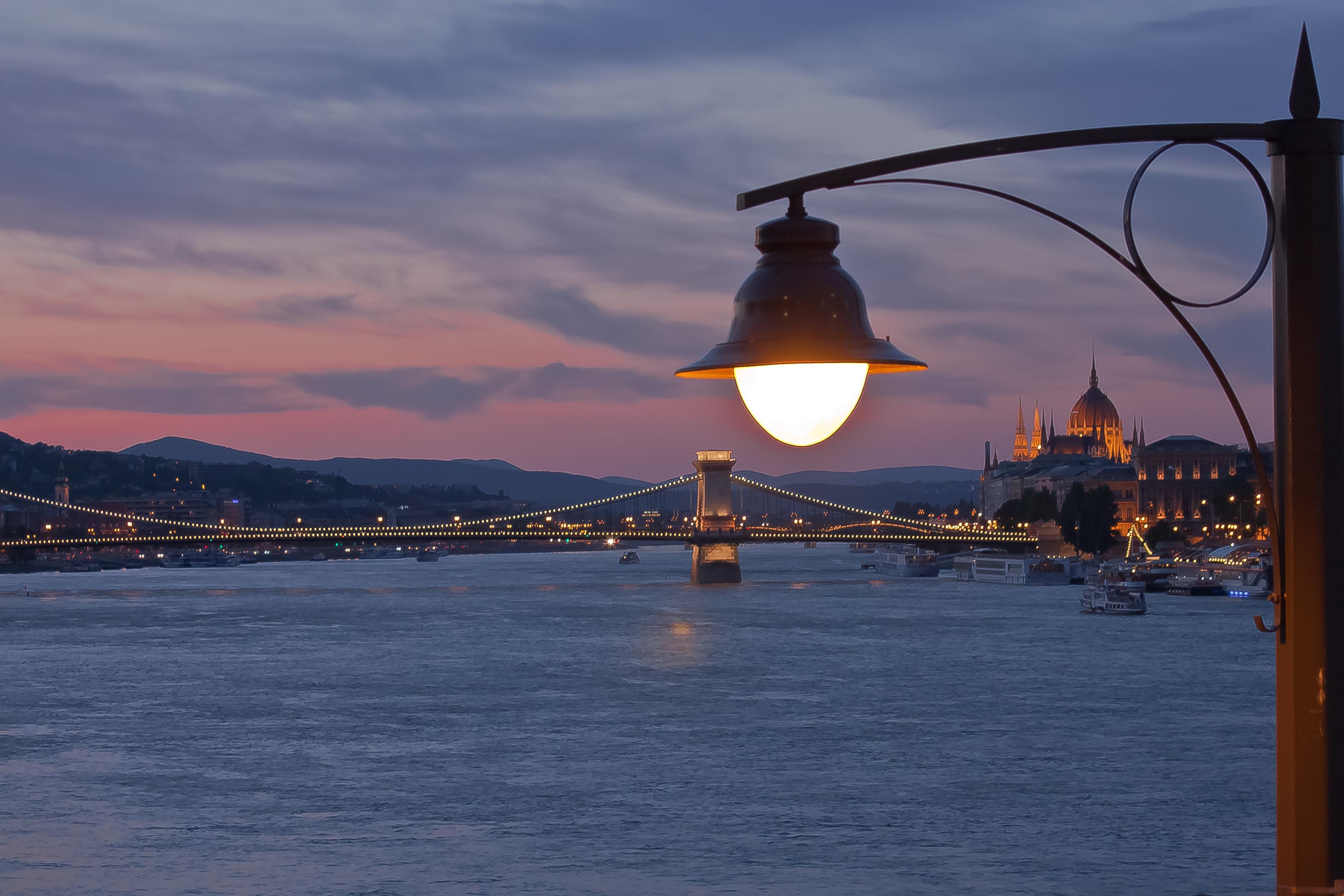 A night on the town in Budapest can be a night of culture, adventure or relaxation.

With an infinite array of nightly escapades, the choice is yours!

The spectacular Roman Catholic church is among the most celebrated religious buildings in Hungary. It is one of the largest churches in the country and it holds a special place in the heart of locals.

King Stephen’s hand is housed inside and is considered the grand spectacle for visitors. However, a 1,000-year old hand is not the only thing the church is famous for hosting.

St. Stephen’s Basilica is also a cherished concert hall that dazzles guests with fantastic musical performances. You have a front row seat to the magnificent frescoes, mosaics and stained-glass windows that decorate the church’s interior. The altar features a striking statue of King Stephen with the dome towering above.

Many of the finest musicians to ever live in Hungary have graced the stage to amaze listeners with a show for the ages. Today, the church still provides an elegant backdrop for heavenly organ concerts.

The world-renowned opera house hosts a plethora of concerts, recitals and ballets for those seeking a brilliant performance. Although the building was constructed in the late-19th century it is a ravishing display of Renaissance-era craftsmanship.

Marble statues and the limestone façade highlight the brilliant detail of the exterior. The auditorium further enlightens crowds with its gorgeous frescoes and chandeliers lining the ceiling. Many of the world’s brilliant artists flocked to the masterpiece and guests were entertained with dynamic performances.

Over 100 years since its opening, the Hungarian State Opera House is still considered among the best in Europe. Its acoustics have been rated within the top-five of European opera houses.

There are several spots scattered across Budapest for a sensational night view of the city. One that should rank high on your list is the enchanting vantage point offered atop the Ferris wheel in Erzsébet Square.

Having opened in 2017, the Budapest Eye is a fairly new attraction but is quickly gaining steam as a must-see. The 65-m high structure is brightly lit at night and one of the tallest Ferris wheels anywhere in Europe. In fact, it now stands as the second tallest structure in Budapest.

That means you are guaranteed to obtain some breathtaking views overlooking the city. A wonderful place to relax for those unafraid of soaring heights.

4. Hang with Friends at Dürer Kert

Dürer Kert is one of the best ruin bars in Budapest for an entertaining night with your closest friends. The bar has a spacious garden to enjoy drinks and doubles as a concert venue for music genres like rock and electronic.

Budapest’s underground music scene has thrived in this former educational building and alternative crowds congregate for a thrilling time. Popularity has soared since its 2008 opening and it draws an eclectic list of performers.

Those simply looking to chill can sip their drink on a hammock or swing adjacent to the garden. Take part in a festive table tennis tournament, cook tasty meats on the grill or just chat it up with friends and strangers.

Anyone looking for a good time is sure to find it at Dürer Kert!

Want to catch a movie but don’t feel like stepping inside a stuffy movie theatre? Budapest has the perfect answer with its open-air cinema showing full-featured films.

The rooftop cinema is a breath of fresh air getting to watch timeless classics on the big screen while enjoying the outdoors. In particular, summer nights are when crowds heat up to relish the refreshing breeze after sunset.

Movies are shown in their original language, but locals are provided Hungarian subtitles for easy viewing. Flicks from multiple languages and eras are featured throughout the week during the summer. Make sure to arrive early if you wish to grab a seat with a good view.

Also, everything you possibly need to keep you cozy for the movie is provided on the rooftop. Keep tabs on the screening schedule in case you are in Budapest when the weather is warm.